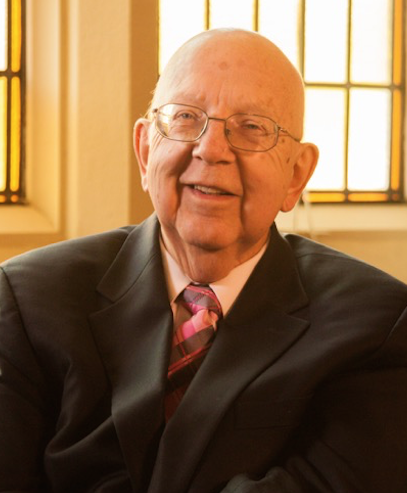 After graduating with a B.A from Mount Allison University and Queen’s Theological College with a M.Div., David was ordained in 1964 in Newfoundland. After serving parishes in Newfoundland, he went to Boston University to complete his S.T.M. and Doctorate degrees in Pastoral Care and Counseling. Since his return to Canada in 1978, he has served parishes in Prince Edward Island, Ottawa and Toronto.

In 1998, Bishop Frade (Episcopal) of Honduras, appointed David and his wife, Margo, as Co-Executive Directors for the El Hogar Projects in Honduras where he served for two years. El Hogar Projects rescues, nurtures, educates and trains abandoned, orphaned and desperately poor boys and girls in four centers. He has been involved with El Hogar Projects for over 34 years and in that connection has travelled to and preached in six Canadian provinces and about 30 states in the United States.

Presently, he is Minister of Pastoral Care at Kingsway-Lambton United Church in Toronto. David has served on numerous medical missions to Central and South America. His publications include papers on liturgy, prayers, hymns and he just completed writing his memoirs.

He and his wife, Margo, have 3 daughters, Eden, Tegan and Sion.